Clauses in contracts are normally absolute obligations and a failure to satisfy that obligation will result in a breach of contract. Instead, you can use an endeavours clause to limit your obligation, so you only agree to use your “best” or “reasonable” endeavours to achieve the objective.

Endeavours clauses are particularly useful when your ability to satisfy an obligation is relying on something beyond your control, such as receiving a licence or relying on a third party. In these cases, you will not want to be held to an absolute obligation.

Best endeavours is the most onerous endeavours obligation. To use your best endeavours means to take all steps that a prudent, determined, and reasonable person acting in their own interest and desiring the result would take. The party with the obligation must do everything possible to achieve the desired result, even if it requires expenditure. For example, if there were three options available, the party may have to attempt all three options to try and reach the desired outcome. However, the concept of reasonableness still applies, and the extent of a party’s obligations could vary on a case-by-case basis.

Using reasonable endeavours means taking a reasonable course of action to reach the objective, even if there are other courses of action available. For example, if there were three options available, the party may only need to attempt one option to try and reach the desired outcome. Reasonable endeavours will usually mean the party with the obligation can consider their own commercial interests including profitability, reputation and the cost of the course of action, as the party is not required to sacrifice its own commercial interest to achieve the objective. This is therefore much less onerous than a best endeavours clause.

There are many other variations of the endeavours clause, such as “commercially reasonable endeavours” and “all commercial endeavours” which have even less certainty as to their meaning.

Whilst endeavours clauses are commonly used in English law contracts, the interpretation of these clauses can depend on the context of the wider contract in question. This means what is required from a party to satisfy the obligation can be uncertain.

Care needs to be given when drafting an endeavours clause and there should be careful consideration on whether to use “best” or “reasonable” endeavours. If the endeavours clause is not drafted as intended, this may cause issues and potential disputes.

If you are in any doubt, we would suggest seeking legal advice.

For further information and assistance, please contact our Commercial and Technology Team. 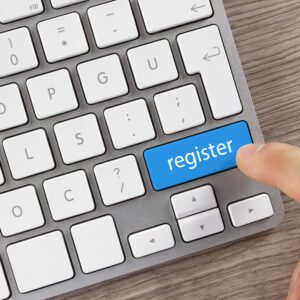 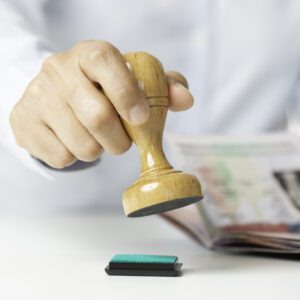