With all the uncertainty going on in the world at the moment, many businesses are negotiating new trading and credit arrangements. Customers are requesting more favourable payment terms spread out over a much greater time period, and suppliers can be more accepting of these terms to ensure that they receive the money they are owed.  But what can go wrong if a company ends up not being able to pay and will anyone have to take responsibility?

This is called fraudulent misrepresentation and was considered in the 2007 Court of Appeal case of Contex Drouzhba Limited v Wiseman. The court held that a director who signs an agreement on behalf of a company containing an implied representation that the company has the capacity to meet its payment obligations can be personally liable for deceit if he knew that the representation was untrue.

However this should not stop directors from agreeing to make future payment obligations if at the time they believe that the company could honour them, as there is no fraud if the representor honestly believes his statement to be true. Mere negligence in making a false statement does not amount to fraud. The company which suffers financial loss as a result of the statement must prove absence of honest belief to succeed in an action for fraudulent misrepresentation. However, it is enough to show that the representor suspected that his statement might be inaccurate, or that he neglected to make enquiries, without proving that he actually knew that it was false.

Many directors are not fully aware of their responsibilities when acting on behalf of a company and do not realise that they can be personally penalised for acts they carry out. Therefore, when acting as a director, extra care should be taken when agreeing to make future payments. If in doubt, additional checks should be undertaken to ensure that the company will be able to fulfil any obligations it enters into.

Do I need consent to send marketing to my contacts? 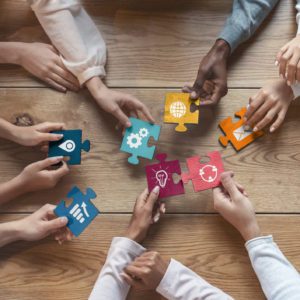 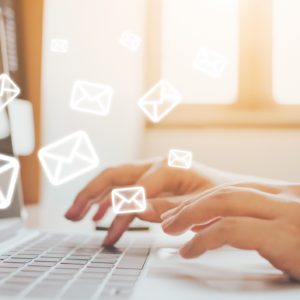 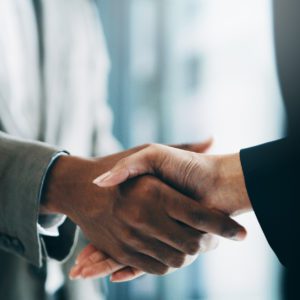