In 1991, Nirvana released one of their most prolific albums, Nevermind. Notorious for its album cover, Nirvana (and connected others) are now being sued by Spencer Elden, the baby who featured in the artwork. Elden appeared naked as a four-month old baby and is now claiming that his feature amounts to him being sexually exploited as a child.

The lawsuit accuses Nirvana of “commercial child sexual exploitation of him while he was a minor to the present day … the defendants knowingly produced, possessed and advertised commercial child pornography depicting Spencer”.

Elden’s lawyer is even going as far as saying the cover depicted him as a “sex worker” as he is seen grabbing a one dollar bill. The lawsuit claims that Elden was never actually paid for the cover and that his parents never signed a release for the image. As a result, he claims to have “suffered and will continue to suffer lifelong damages including extreme and permanent emotional distress”. He is asking for $150,000 in damages.

The representatives for Nirvana and the other defendants (which include their record labels and the photographer at the time) have yet to respond.

How likely is it for Elden’s case to succeed?

It seems like Elden’s case is prima facie based on two elements:

Whilst the claim is being brought in the US, we have considered some of the key principles under the laws of England & Wales.

In respect of the claim that the album cover damaged his reputation, previous articles and interviews indicate otherwise. The defence will no doubt take advantage of this. Elden told the Guardian 6 years ago that “it had always been a positive thing and opened doors for me”. It may be hard for Elden to claim reputational harm when his feature on the album cover has provided him opportunities throughout his life. Elden claims the album cover has acted as a barrier in job interviews. Unless he has evidence of this, it would be unlikely for a judge to infer that a picture of Elden as a baby has prevented his employment. The question of timing is also relevant. Why did Elden wait 30 years to bring the case forward?

The UK has no codified law of privacy or image rights as such. Accordingly, the protection of image rights in the UK is rather unclear. Although the actress Sienna Miller was reported to have accepted a record sum of £37,500 in damages, plus costs, to settle a claim for invasion of privacy in relation to the publication of nude photographs that were taken of her on a film set, these photos were taken illicitly and without her consent. While Elden is arguing his mother never signed a release authorising the use of the image on the album, the photos were taken specifically for the album cover.

In 2009, the ECHR upheld a complaint that taking a new-born baby’s photograph without his parent’s prior consent was in breach of his privacy under Article 8 of the European Convention of Human Rights. The case Reklos and Davourlis v Greece concerned a parent who complained about the photograph service offered to new-borns at a hospital clinic. A professional photographer took two photographs of the baby, which were then offered to one of the parents. The child’s parent objected to the photograph being taken without their prior consent.

The case will be an interesting one to follow as it is a unique case at a time where images are shared and used more than ever and where a modern trend is for parents to share pictures of their babies. While it might be tricky to prove reputational damage, the issue surrounding consent is convincing. Watch this space. For more information on any of the subjects raised, please contact our litigation team. 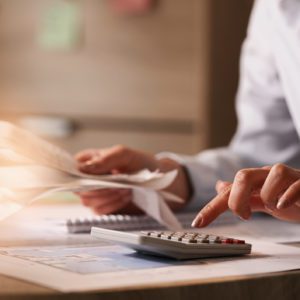 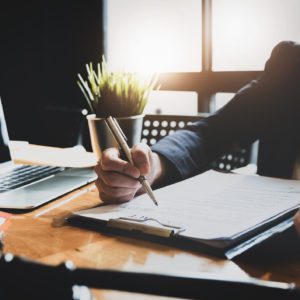 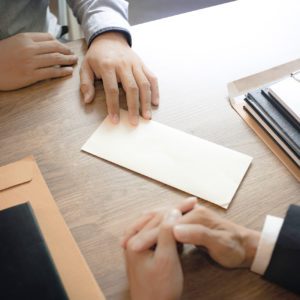