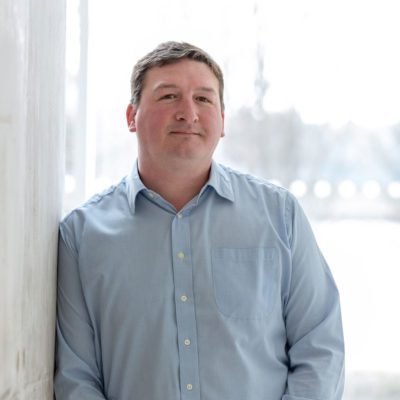 James Williams was not only deeply knowledgeable but also very personable, and able to make the often-complex areas of contract law accessible to a non-legal professional. He was also very commercially minded and able to take a big picture view of risk and reward.

James Williams works through the tasks at hand and delivers on programme even to ridiculously tight timelines.

He has significant expertise and is very knowledgeable in his field. He is also very personable and able to explain matters in areas where the client's understanding might not be extensive.

James is an experienced construction lawyer and partner and joined the firm after relocating back to the UK in 2014.

He began his legal career at Wragge & Co in Birmingham when qualifying in 1999.

In September 2003, James emigrated to Australia and worked at Minter Ellison in Brisbane and Sydney, as well as Carter Newell. In October 2007, he relocated to the Middle East and joined Trowers & Hamlins in Dubai. James joined Al Tamimi & Company as their Head of Construction in Abu Dhabi in 2009, before joining one of Dubai’s leading master developers in 2011.