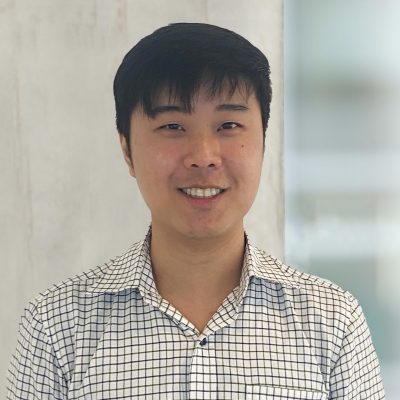 John is a Solicitor in Acuity’s Commercial & Technology team.

Prior to qualifying as a solicitor, John was called to the Bar of England and Wales in 2016. He began his career in litigation but since 2018 has worked predominantly in commercial and regulatory law.

John works with start-ups as well as international companies that are expanding into the UK / EU. He is experienced in handling a broad range of contentious and non-contentious matters.