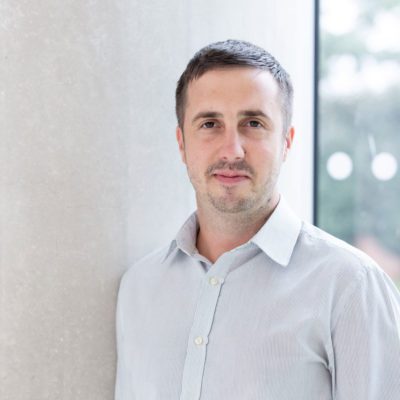 Steven joined Acuity from a large regional law firm where he worked within the commercial litigation department. Prior to this, he worked at a consultancy in Bristol assisting on disputes and projects within the construction industry, including the £400m Battersea Power Station redevelopment.

Steven graduated from Swansea University with a First-Class Honours degree in Law, where he received awards for best performance in various subjects and overall highest mark of the year.

Due to the results obtained during his degree, Steven was offered an internship by the Legal Director of Alstom Power AG and Honorary Professor at Swansea University, which he undertook at the Alstom Power AG Legal Counsel in Mannheim, Germany, where he gained experience dealing with high-value international contracts. Following his time in Germany, he completed his LPC and Masters in Law, Business and Management at the University of Law, Bristol, gaining a Distinction.