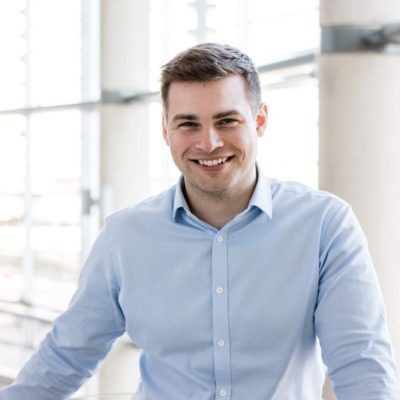 "His commercial awareness and skills regularly far exceed those of solicitors with considerably more post-qualification experience than him." - Wales Dealmakers 2020

Tom is a Senior Associate within the corporate team at Acuity Law. His expertise includes a broad spectrum of M&A and investment work (including private equity and early stage investments) and commercial projects. He has built a strong network and heads up a number of key client relationships.

Tom has played a key advisory role on several high-profile deals including the sale of Premier Forest’s Irish subsidiary to Murdock Builders Merchants, the sale of a digital signage and IPTV provider, Tripleplay Services, to US company Uniguest and advising the shareholders of Business Systems UK on an investment by August Equity. All for significant undisclosed sums. Tom has also supported long-standing client Brickability Group plc with their acquisition strategy over the last number of years.

Several deals on which Tom has advised have gone on to win awards at the Insider Wales Dealmaker Awards; a testament to his ability and the high calibre transactions he works on. Tom’s contribution and commercial acumen have been recognised by him winning Emerging Dealmaker of the Year at the 2020 Insider Wales Dealmaker Awards and being ranked as an “Associate to Watch” in the Chambers & Partners UK 2022 Guide.