On 17 March 2022, P&O Ferries collectively dismissed approximately 800 seafarers over a pre-recorded Zoom call. Reports of workers being given zero notice and being escorted off their ships with plans for them to be replaced by cheaper, international agency workers brought P&O Ferries under intense scrutiny with the Transport Secretary, Grant Shapps, calling for the CEO to resign.

The mass dismissal of P&O’s employees has brought the territorial scope of UK employment law into question. The dismissed employees argue that UK employment law applies in this scenario. If this were the case, P&O would have a statutory obligation to notify the Secretary of State regarding its proposal to dismiss a high volume of employees. However, P&O argues that because the relevant vessels were registered outside of the UK, namely in Cyprus and the Bahamas, it was only necessary to notify the competent authority of the State in which the relevant vessels were registered. P&O claims they notified the relevant authorities regarding their proposal to dismiss their employees on 17 March 2022.

However, an Employment Tribunal will take into account the factual reality of the scenario to determine whether or not UK employment law applies here. They will consider factors such as whether the employees can show a sufficiently close proximity to the UK, the content of their employment contracts and who they reported to during the course of their employment.

Additionally, as P&O proposed to make over 20 redundancies within a 90-day period, they were under a statutory duty to consult on their proposal with the affected employees’ representatives and notify BEIS. The maximum sanction that an Employment Tribunal may award against an employer for failing to collectively consult the representatives of the affected employees is a protective award of up to 90 days’ gross annual pay for each employee. P&O accepts they did not collectively consult with the representatives of their employees, however maintain that the relevant authorities were notified.

What was P&O’s response?

The CEO of P&O, Peter Hebblethwaite has defended the company’s decision to dismiss approximately 800 of its employees in a letter to the Secretary of State for Transport, Grant Shapps. Peter Hebblethwaite refers to ‘compelling business reasons’ providing a sense of urgency to restructure P&O’s workforce, with the company accruing losses of £100m a year whilst relying on its parent company, DP World to cover these losses.

However, P&O has revealed it is entering into settlement agreements with the dismissed employees and will offer a £36 million compensation package to the affected seafarers, with approximately 40 employees receiving over £100,000 each.

Due to the ongoing nature of P&O’s correspondence with the government, this article is intended for academic purposes. At Acuity, we have a wealth of experience advising on following fair procedures in a swift, cost-effective, and lawful manner. If you would like to explore changing employees’ terms and conditions, please speak to our Employment Team. 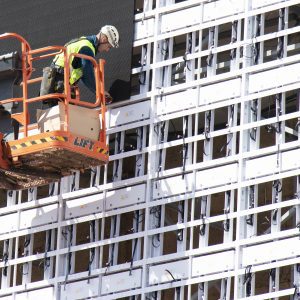 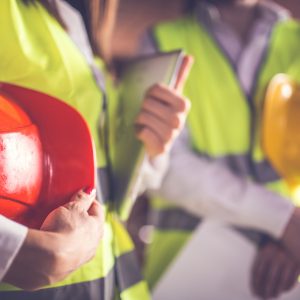 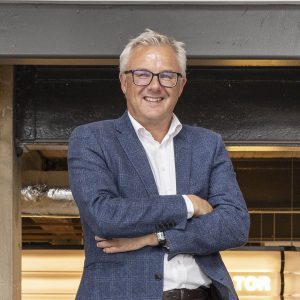 We are delighted to announce the opening of our Bristol office at the iconic Generator building in response to record number of Consultant hires
May 9, 2022 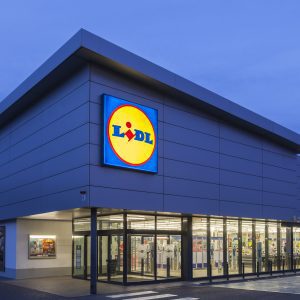 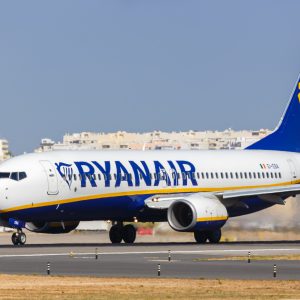 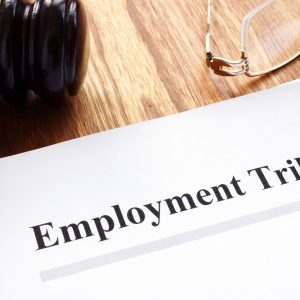