The Welsh legal community is sad to have lost a highly respected member, with the passing away of Peter Jones on Monday 31 May 2021.

Peter, aged 74, had a long and successful career that started with Peter joining a Swansea firm named Collins Wood and Vaughan Jones. Peter became a partner of that firm in the 1970s. Later the firm merged to form Morgan Bruce, the precursor to the firm that became Morgan Cole and is now Blake Morgan.

In the period to his retirement from Morgan Cole in 2011, Peter established himself as the leading commercial and business lawyer in Swansea and West Wales. With a passion for business and the practice of law, Peter carved an unrivalled reputation for himself and for his firm. Peter headed up the Swansea office of Morgan Cole and was the lead partner for a team of lawyers who were involved in many of the major projects and developments in Swansea.

Peter, was involved in the successful SA1 development and was proud to be its first tenant. His dedication to the development of Swansea and the region, saw him take up the Chairmanship of Swansea Bay Futures and to become Legal Counsel at Swansea University during the period that it successfully developed its Bay Campus.  He successfully mixed his legal work with an active participation in business and this included a period as the Deputy Chairman of the Swansea Building Society. He was also Chairman of Swansea College now Gŵyr College for a period.

Above everything else, Peter recognised the value of building and maintaining business relationships and working to connect people to make deals and projects happen. He had a tremendous network of business contacts, and was renowned for his ability to bring people together. He was proud to be a long serving Deputy Lieutenant for West Glamorgan, a role that reflected his commitment to public service.

In retirement, Peter continued to work as a lawyer joining Hutchinson Thomas in Neath as a Consultant . Prior to his death he was a consultant with Acuity Law where he made a valuable contribution to the firm’s Swansea office. Peter will be sadly missed by all of his former colleagues and clients. 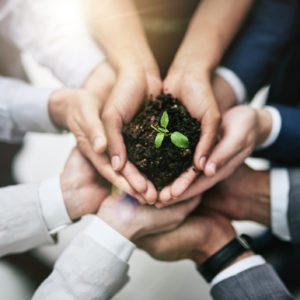 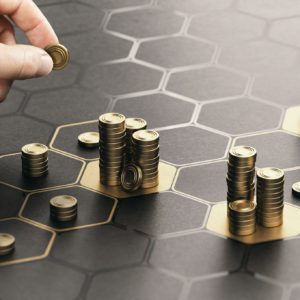 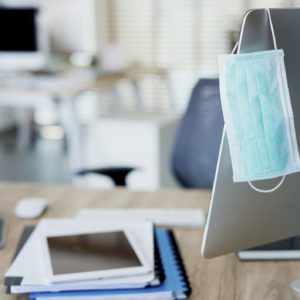