Keep Calm and Sleep In

The Supreme Court has handed down their long-awaited judgement for the Royal Mencap Society v Tomlinson-Blake case and the message to the care sector is to keep calm and sleep in. A ‘sleep-in’ shift, i.e. a shift where the worker is permitted to sleep unless needed, is not considered ‘time work’ or any form of ‘work’ for the purposes of the National Minimum Wage Regulations. As such, the worker will not be entitled to the national minimum wage for sleep-in shift hours where they are not ‘awake for the purposes of working’, even though they may be conducting the sleep-in shift under their employer’s direction.

The ECJ have provided some clarity on the concept of ‘working time’ while the worker is ‘on-call’/ ‘on standby’. In the UK, time spent on-call can be considered working time under the Working Time Regulations if the worker is still considered to be carrying out duties and at the employer’s disposal. Case law has previously confirmed that a requirement to be physically present at a specified location and a requirement to provide services immediately, if required, should both be taken into account when considering whether on-call time is working time.

The two recent ECJ cases of DJ v Radiotelevizija Slovenija (DJ) and RJ v Stadt Offenbach am Main (RJ) have provided greater clarity on how national courts should assess these situations. In DJ, the worker was allowed to use accommodation provided by the employer during on-call time, but there was no requirement to do so. Additionally, while the worker needed to be contactable by the employer during the period, they did not need to be available for immediate work and would have an hour to make their way to their workplace if they were required to do so. By contrast, in RJ the worker was a firefighter who, on receiving a call while on standby, would need to be able to reach the town boundary, in uniform, and with their service vehicle, within 20 minutes. In both cases, the ECJ noted that it would be for the national courts to reach their own conclusions but provided the following guidance as assistance:

The guidance provided by the DJ and RJ cases were both handed down after the end of the Brexit transition period, however, it is likely that they will be persuasive when assessing working time under the UK’s Working Time Regulations.

If your business uses ‘sleep-in’ or ‘on-call’ shifts, please feel free to contact our Employment department for further guidance on National Minimum Wage and Working Time rules and how they apply to your workers.

Unpaid Rent and the ‘Covid Defence’. 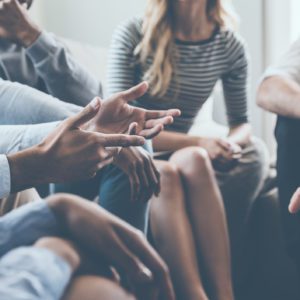 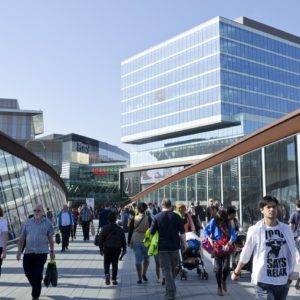 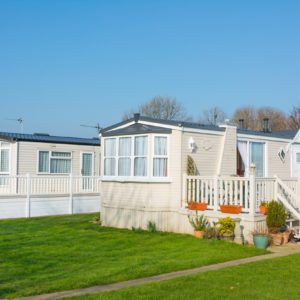