This month a landmark case has succeeded in the Supreme Court, overturning decisions in the First Tier and Upper Tribunal where it was previously dismissed because the courts found the facts to be bound by a 2012 Court of Appeal case known as Gala Unity Ltd v Ariadne Road RTM Co Ltd.

The case involved a block of flats known as Settlers Court (“the Block”), on the Virginia Quay Estate in East London (“the Estate”) held under long leaseholds. Leaseholders of the Block were entitled to acquire the right to manage the Block by virtue of the Commonhold and Leasehold Reform Act 2002 (“the 2002 Act”). Consequently, under the 2002 Act, leaseholders took over management of the Block from the existing third-party manager (“Firstport”) via a single purpose company, named Settlers Court RTM Company (“RTM Company”).

In addition to the Block, the Estate contains nine further blocks of flats which share facilities such as parking and security, known as “Estate Services”, with the Block. Under the terms of the leases, Firstport was entitled to levy charges from the leaseholders on the Estate in respect of proving the Estate Services.

Firstport disputed this on the basis that it was entitled to continue to levy the Estate Charges from the Block leaseholders. They argued that the RTM Company’s right to manage did not extend beyond the Block and that Firstport alone continued to provide Estate Services to the entire Estate pursuant to their obligations under the leases of flats in all blocks and incurred the full cost of doing so.

The First Tier Tribunal and Upper Tribunal found against Firstport due to the decision in Gala being binding. The decision in Gala had dictated for the past 9 years that a leaseholder’s right to manage extended to facilities on an estate shared between blocks of flats despite this leaving the right to manage company and third party manager responsible to different groups of lessees for providing the same services. The view taken by the Court of Appeal in Gala was that the parties would just have to cooperate and reach an agreement as to how this worked. Unfortunately, in practice for the last 9 years this has not always worked. Instead, it has resulted in a plethora of issues where parties cannot reach agreement, such as right to manage companies and third-party managers both spending money on Estate Services, resulting in wasted costs, with neither party having the right to recover expenditure from the other. Interestingly, and historically for one of the first times, the Upper Tribunal issued a leapfrog certificate for an appeal at the Supreme Court, bypassing the Court of Appeal to determine whether the analysis in Gala was correct.

The Supreme Court found in favour of Firstport and in doing so overturned the decision in Gala:

The Supreme Court concluded that the right to manage conferred by the 2002 Act extends only to the relevant block, together with facilities used exclusively by flat owners in that block and crucially does not extend to estate services, which are shared by residents of the other blocks. The Court came to this decision for the following reasons:

If you have any questions in relation to the issues raised, please contact Jennifer Butcher. 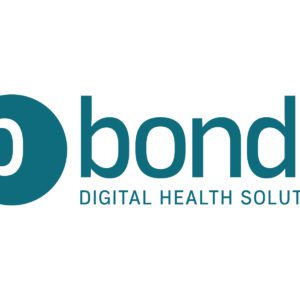 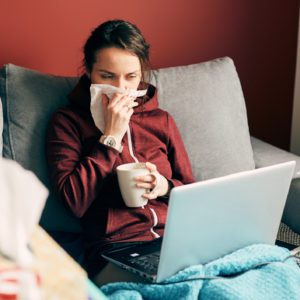 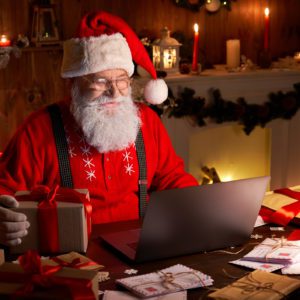