Discomfort with Discussing the Menopause

A survey by the Department of Health, concluded only 1/3 women feel comfortable talking about health issues in the workplace. One issue women particularly struggled to discuss was the menopause. Menopausal symptoms include drowsiness, memory loss, and hot flushes. Despite this, 90% of women interviewed by the medical company, Forth, stated their employer did not offer any support to menopausal women.

In an attempt to encourage menopausal women to return or remain in work, the government recently announced an initiative to grant a selection of charities up to £600,000. The chosen charities will use the funding to further schemes that aid employees suffering from the menopause. However, what more should employers themselves be doing?

The law on menopause

The menopause is not a protected characteristic under the Equality Act 2010 (EA 2010). However, that is not to say that a link between the menopause and an existing protected characteristic could not be established, depending on the circumstances. If an employee is placed at a disadvantage or treated less favourably because of the menopause, claims of discrimination could be pursued based on arguments of age, disability, and/or sex discrimination.

An employee cannot be put at a disadvantage or treated less favourably due to their age. Given that those who experience the menopause are often older, any unfair treatment could be argued as age discrimination. In the case of A v Bonmarche Ltd, a manager, on finding out an employee was going through the menopause, referred to her as an ‘old dinosaur’, encouraging others to laugh at the ageist jokes. The claimant was awarded £28,000.00 after the Employment Tribunal found the treatment to be discriminatory based on age (and sex).

Yet employers can also face claims from younger employees experiencing medical or early menopause. For example, if the employer does not accept this as a valid reason for absence from younger staff, but does for older employees, they may face a claim of age discrimination.

Section 6 of the EA 2010 defines ‘disability’ as a physical or mental impairment that “has a substantial and long-term adverse effect on a person’s ability to carry out normal day-to-day activities”. In some cases, the menopause could be caught within this legal definition and its parameters. If so, employers owe a duty to make reasonable adjustments to remove disadvantages the employee faces as a result of the impairment they face.

A claim could also be brought where someone is treated unfavourably because of something linked to a disability. In Davies v Scottish Courts and Tribunals Service the claimant was dismissed for gross misconduct. However, the Employment Tribunal found in favour of the claimant’s discrimination claim as the employer had failed to consider that the claimant’s behaviour was a result of menopausal symptoms: confusion and stress.

If an employee suffering with the menopause is treated unfairly, this could also, potentially, lead to a claim of sex discrimination. In the case of Merchant v BT, the claimant was dismissed on performance grounds without considering a General Practitioner’s note that indicated her behaviour was a result of the menopause and its symptoms. Evidence at the hearing, however, suggested that a male employee behaving in a similar manner would not have faced dismissal. The Employment Tribunal, therefore, found discrimination on the basis of sex.

Employers should also be cautious that comments or unwelcome behaviour towards someone with menopausal symptoms can lead to a claim of harassment or sexual harassment.

Employers should ensure there are sufficient steps and policies in place supporting employees affected by the menopause. Training and open conversations may also be key in breaking down discomfort. If staff feel supported, the likelihood of legal action can decrease leading to a healthier working environment and a better reputation for the business.

If you would like to discuss steps that your business can take, or any concerns or questions, please contact our Employment Team.

This article was written with the assistance of Sophie Azzopardi, a law student who participated in Acuity’s 2022 Summer Vacation Scheme. 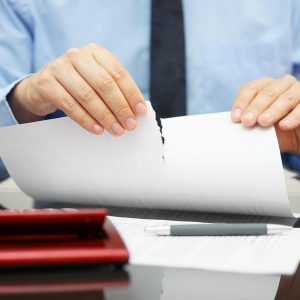 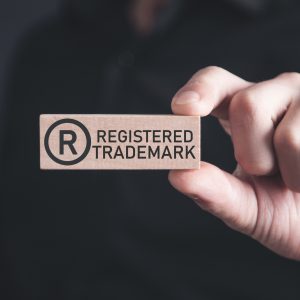 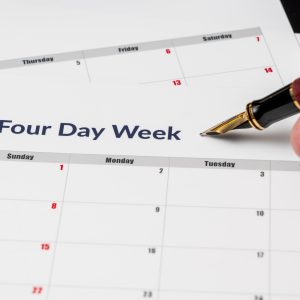 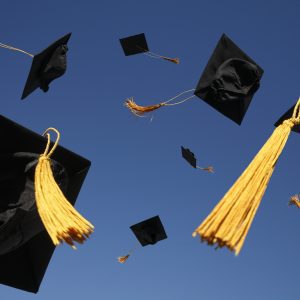 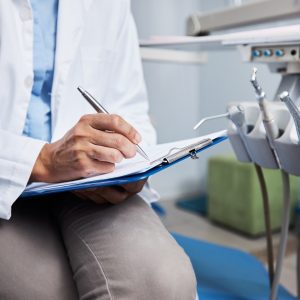 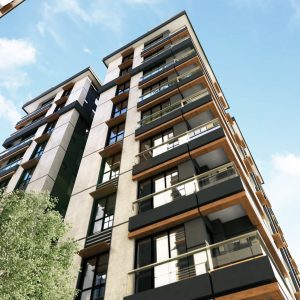