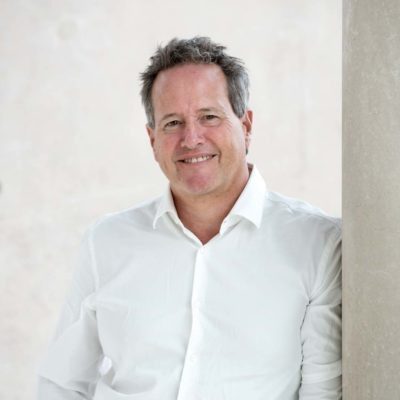 Hugh Hitchcock is masterful at taking truly challenging negotiations in bitterly fought cases through to completion, while always focused on the client’s best interests. Even tested to the limit he remains cool, collected and in charge, never losing sight of the end goal. He is a partner for the big cases.

Hugh is extremely effective, results-focused and both commercially and legally astute.

Hugh Hitchcock quickly understands and embraces the most diverse subject matters and his legal knowledge and application of the same, along with personal attention to his clients is unmatched.

As head of the Dispute Resolution team, Hugh oversees Acuity’s work across our offices working with both UK-based and international clients on a wide range of commercial litigation cases.

Prior to joining Acuity, Hugh was a partner/director at DJM Law Ltd for over 20 years, initially returning to South Wales in 1995 after an eight-year stint in the media litigation department at Frere Cholmeley where clients included Elton John, Sting and Apple, The Beatles’ record label.

Hugh has a proven track record and vast experience in high-value contractual claims against large national firms, recovery claims, and minority shareholder claims and has developed a particular specialty in the area of defamation, gaining notable successes against a number of national newspapers. It is these successes that continue to attract and retain a number of key clients.

Hugh has consistently been noted in the Legal 500 as a tenacious litigator with successful (reported) results against national and international firms and prior to joining the firm his reported work highlights included:

Aside from several successful Section 994 claims, by far Hugh’s notable work highlight over the last 12 months was a success in a long-running complex and contentious pre-action disclosure claim against Goldman Sachs represented by Freshfields which concerns the takeover in 2006 of Arcelor by Mittals  and the largest merger the steel industry has ever seen. A copy of the judgement can be found here.