An ongoing case challenging plans to expand a skate park in Mumbles has recently sparked an anti-social behaviour campaign against the residents who launched the legal action.

A small group of residents in the Mumbles area of Swansea have taken legal action to oppose a £360,000 project to develop a sea-front skate park.

In retaliation, a campaign involving beeping car horns outside the resident’s homes has been ongoing for a number of days.

The actions of these campaigners have been criticised by both parties as the noise has been reported to continue into the early hours of the morning.

Swansea councillors who represent West Cross and neighbouring Blackpill said it was time for the beeping to stop. West Cross councillor Mark Child said there were “other ways of expressing frustration” and asked people to stop beeping their horns.

Jason Williams, chair of the Mumbles Skate Park Association commented, “We don’t condone it, but it’s brought to the fore the strength of community feeling for the redevelopment.”

Acuity Partner, Hugh Hitchcock, who is representing the residents group has been quoted in a recent article featured in The Times stated: ‘It is unacceptable that one of the seven applicants to this judicial review should be subjected to this appalling campaign of abuse and harassment for exercising their democratic right to challenge the unlawful decision made by Swansea council. We hope Swansea council will now recognise the distress and hurt that has been caused here and unreservedly condemn the despicable behaviour of those who have engaged in these actions.’

For more information on any of the subjects raised in this article, please contact our litigation team.

Previous PostNew Pre-Pack Administration Regulation – A Relief or a Worry for Creditors?Next PostMaternity and Parental Leave – Time for Reform? 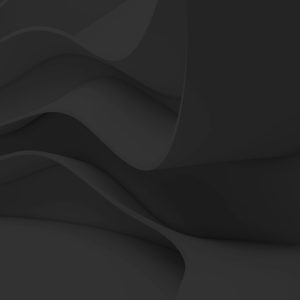 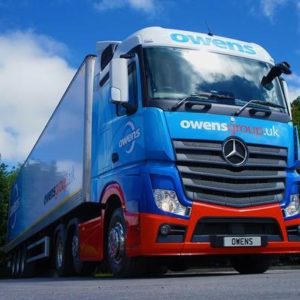