Furlough is not Just for Christmas: How the CJRS Will Look Over the Next Five Months

On the ninth month of furlough Rishi Sunak gave to me… another five months of the Coronavirus Job Retention Scheme (CJRS). On 5 November, the Government announced that the Job Support Scheme which was scheduled to replace the CJRS will now be postponed once again and the CJRS will be extended until 31 March 2021. While further guidance is expected on the 10 November, HMRC have already released a policy paper illustrating that the CJRS will feature several differences going forward.

The previously proposed transition to the Job Support Scheme would have resulted in a number of businesses and employees being ineligible for Government support. Potentially in response, and no doubt for the purpose of simplicity, the CJRS will have a much wider scope of eligibility from 1 November:

The CJRS will retain the ‘flexible’ format which was introduced in July. As such, employees may work a reduced shift pattern, receiving full contractual pay, and be placed on furlough for the remaining, unworked, usual hours. Employers may also still place employees on furlough on a full-time basis.

As with the original introduction of the CJRS, the extended scheme will allow businesses to re-employ employees who have been made redundant or otherwise ceased employment. This now applies to those who were employed and on the payroll as of 23 September 2020.

Consistent with previous announcements and reflecting the scheme arrangement in August, employees will receive 80% of their usual salary for hours not worked, up to £2,500 per month, which will be reimbursed by HMRC. This level of Government contribution will be reviewed in January with the potential for it to be lowered, depending on the state of the economy. Employers will have to pay pension and NI contributions as before.

The reference date for usual hours and reference salary calculations will be a little unusual going forward. Employees who have participated in the CJRS in the past will be required to use the same reference pay and usual hours from their August calculations. Employment variations since then will therefore only apply to hours actually worked, not to pay and grant calculations for hours not worked.

Employees who have not previously participated in the CJRS will need to calculate their non-working pay and reimbursement figures based on a reference date of 30 October 2020, for fixed pay employees, or use an average between 6 April 2020 (or later start date) and the start of the furlough period, for variable pay employees. This can become a little complex for employees with different start dates and working arrangements so businesses should certainly consider contacting us for further advice if unsure on how the new rules will apply.

Claim periods and the submission of claims will work in much the same way as previously. Employers will be able to claim from 11 November 2020 and can backdate for the period from 1 November. Claims can be made in arrears or in advance and must cover a minimum claim period of 7 days.

Claim deadlines will be a little earlier going forward. Whilst previous claim periods have allowed a full month following the end of the calendar month for submission, this is now being reduced to 14 days. As such, claims for October may still be submitted until 30 November but claims for November must be submitted by 14 December.

If your business is looking to utilise the CJRS over the next few months please feel free to contact our employment team with your questions and concerns and sign up to our mailing list to keep up to date with all the latest employment and immigration law announcements.

For advice and support on the CJRS, please contact our employment team.

Previous PostBreaking News: Furlough Extended to March 2021Next PostImportant changes to your EU trademark and design rights from 1st January 2021

Repair obligations and the removal of asbestos 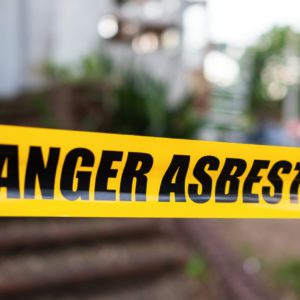 Repair obligations and the removal of asbestos
December 1, 2020 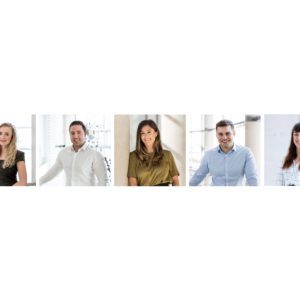 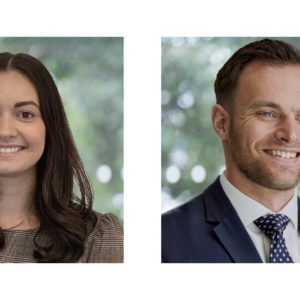